Disclaimer: The Aventura parks website’s Nature Trail section (Animal and plant) is an educational resource written largely by and for our dear guests. It doesn’t cover all species in the world, nor does it include all the latest scientific information about organisms we describe. Though we edit our accounts for accuracy, we cannot guarantee all information in those accounts. While our staff and contributors provide references to books and websites that we believe are reputable, we cannot necessarily endorse the contents of references beyond our control.

Paraechinus aethiopicus carries an armament of dorsal spines from the base of its head to its rear, leav- ing the top of its head bald. These spines are hollow and pale brown with dark tips. The color of the ven- tral side and feet is a variable combination of brown, black, white, solid brown or solid white. The muz- zle and mask are black with lighter bands on the forehead. Paraechinus aethiopicus is larger than the other species of hedghog that shares its region, Hemiechinus auritus, but quite similar otherwise.

This species is found widely throughout much of northern Africa and the Arabian Peninsula. Its range extends all over the Sahara from Morocco to Egypt to Syria and Iraq.

It is found in the Sahara desert, Morocco, Tunisia, Ethiopia, Somalia, the Middle East. The desert hedgehog is one of the smallest of hedgehogs. It is 5.5 to 11 inches (140 to 280 mm) long and weighs about 10 to 18 ounces (280 to 510 g). The spines on its back can be banded with coloring similar to the four-‐‐toed hedgehog.

Paraechinus aethiopicus is well adapted to arid, drought-like conditions. It lives in hot, dry deserts but can also be found in vegetated areas of an oasis or coast.

The reproductive pattern of this species is not well documented, but it is known that not all of the off- spring of a litter survive to adolesence. Some die soon after birth, and it has been reported that females sometimes cannibalize their young, probably in times of food shortage.

Breeding begins in March to June after hibernation has ended. The female desert hedgehog gives birth to up to six young, in a burrow or concealed nest, after a gestation period of around 30 to 40 days. The young are born deaf and blind, and with the spines located just under the skin, to prevent damage to the female during birth. The spines emerge within a few hours.

Deaf and blind, a young P. aethiopicus is born fairly helpless. It is born with its spines for some protection; however, during the actual birth the spines remain under the skin, which no doubt makes labor easier on the mother. The young weigh about 8 or 9 grams at birth, and their eyes open in 23-29 days. After about 40 days they begin eating solid food (in addition to mother’s milk).

Typically, the lifespan of a hedgehog in the wild is 3-4 years. In captivity they have been known to live as long as 10 years. The lifespan of this particular species, however, has not been docu- mented.

During the daytime, members of this species rest near rocks and cliffs. This allows them protection while they sleep, hiding them from birds of prey. They sleep on their sides, so their spines give them little protection while at rest. They hunt at night. Insects and other prey congregate near coastline or inland vegetation around an oasis, which is why P. aethiopicus can often be found in these areas. During prolonged periods of cold weather, these hedgehogs hibernate, waking periodically to forage for food. These periods of hibernation may be necessary as a re- sult of the poor insulation offered by their spines.

This species is mainly insectivorous, but it eats a variety of foods when they are available. It is not, however, thought to eat plant matter. One other interesting note is that P. aethiopicus, like other hedgehogs, has a high tolerance for snake and insect venoms, estimated to be 30 to 40 times that of a similar sized rodent. This protects them while hunting venomous or stinging prey.

If desert hedgehogs are threatened, their muscles go tight and pull the outer layer of skin around the body, making their spikes stick out in all directions. The spines tend to be longer than other hedgehogs for better protection against predation. This exposes only its spines to a potential predator, making it difficult to eat.The desert hedgehog is active at night. The desert hedgehog enters hibernation between January and February, when temperatures are cooler, and may also become less active during the hottest months and when food is scarce.

other birds of prey (Falconiformes)

The role that this species plays in its desert ecosystem is not well studied.
Economic Importance for Humans: Positive
Hedgehogs may help to control pest populations through their predation on insects and other invertebrates.

controls pest population
Economic Importance for Humans: Negative
There are no adverse effects of P. aethiopicus on humans.

By all accounts, this species is not endangered and is, in fact, quite common in some parts of its range. 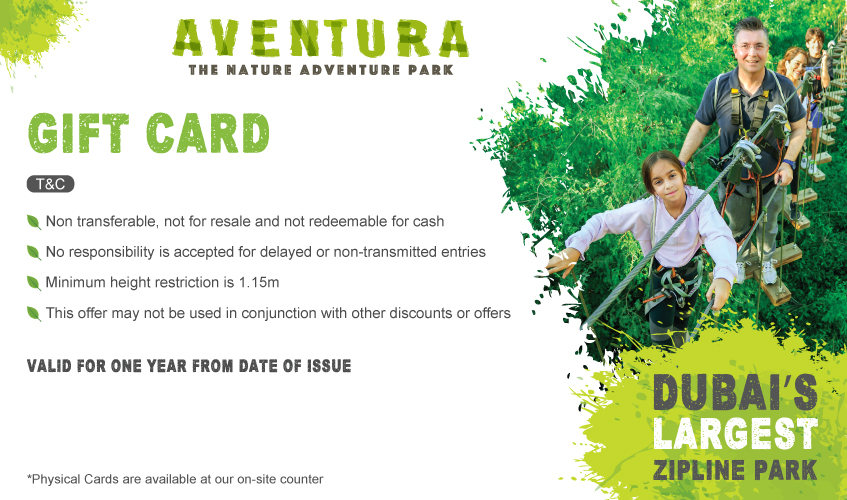 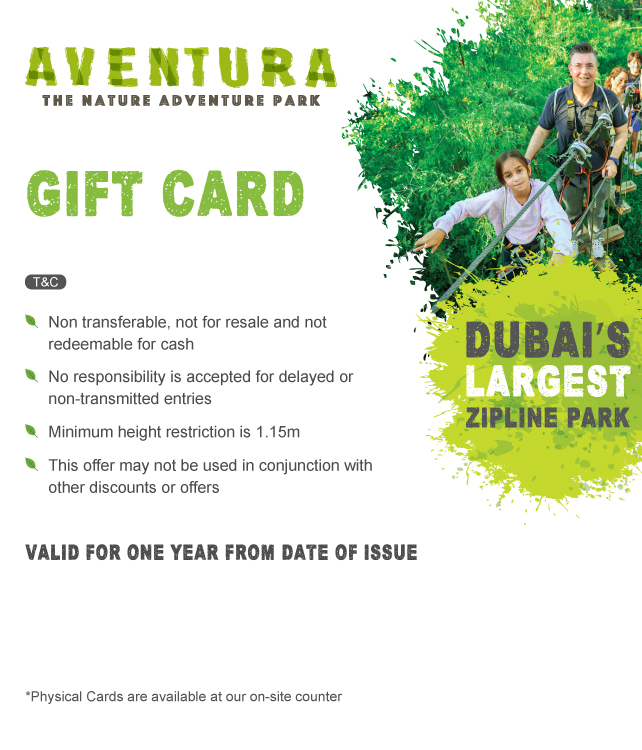